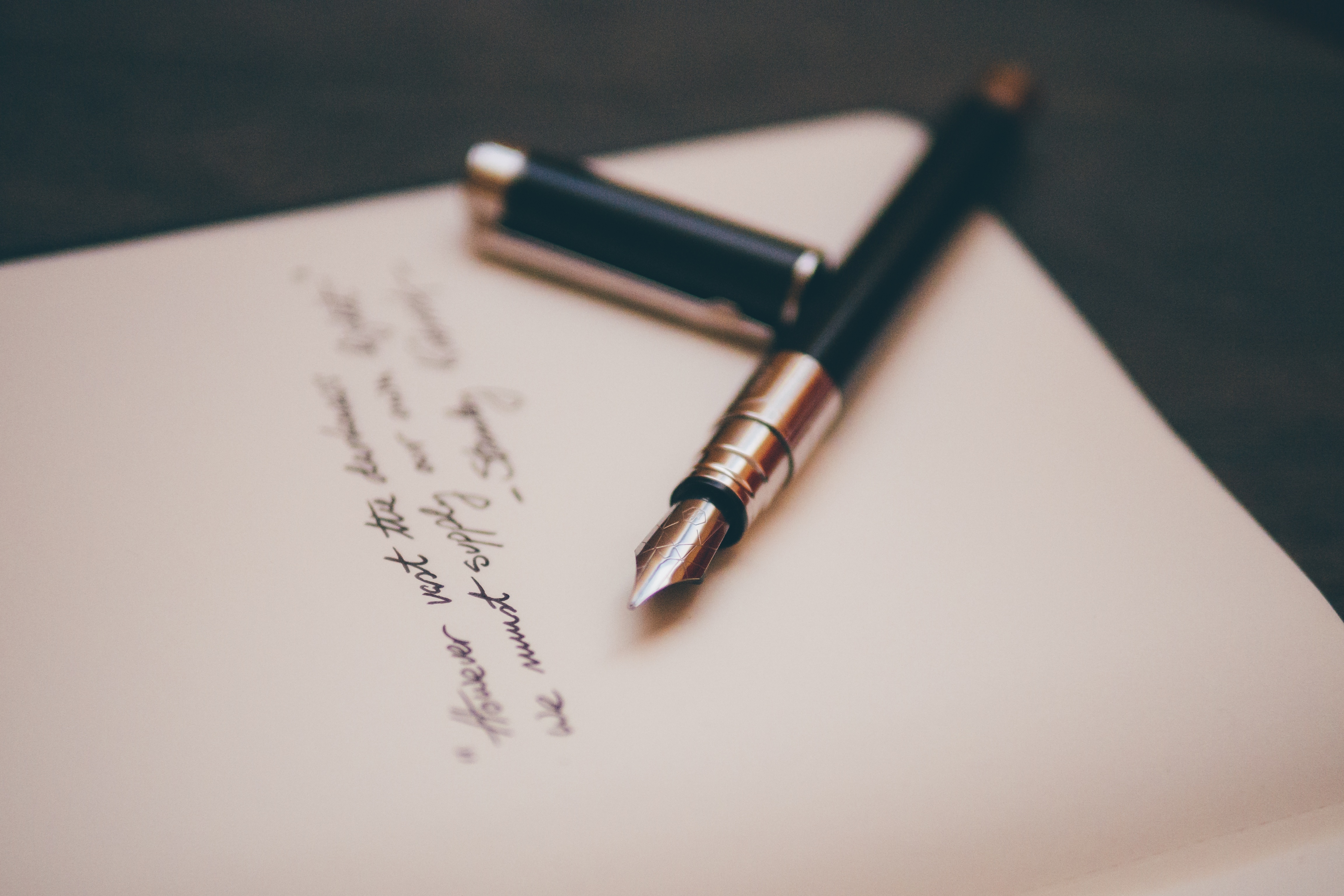 A newly released Gatorade commercial offers a touching tribute to Manning after 18 seasons.

“Over the course of his impressive 18-year career, Peyton Manning has reached out to hundreds of people with sincere handwritten letters,” the video description reads. “Recipients have included teammates and rivals, family and friends, coaches, celebrities and fans alike. Now, after 18 years, Gatorade pays tribute to the Sheriff using his own words.”

Peyton Manning has had dozens of signature moments in his football career that the outside world didn’t witness… his letters. He reads them all. Bet you didn’t know.

The personality of a handwritten note connects us to the people in our lives in a meaningful way. The beauty of the postage stamp and feel of the paper goes back to the basics in an increasingly digital world.

In an interview with the Los Angeles Times in 2013, Manning credited his mother with starting him writing thank-you notes as a kid, a tradition he’s continued ever since.

In March, Peyton Manning was very emotional announcing his retirement from the NFL — and choked up while listing all the things he’ll miss about playing pro football. But, what really stood out was how he closed his Q&A session, just a single word: “Omaha.”

Being family owned, Omaha Paper Company feels a strong connection to its hometown and to paper. Despite the digital revolution, our world is still built on paper. From plans to contracts, to art, newspapers and of course, hand written thank-you notes… paper is just a fundamental part of the human experience. any challenge you may have.

Call us today at 402.331.3243 for a FREE, no-obligation analysis with one of our paper specialists to see how much you could save!

4th of July by the Numbers

This error message is only visible to WordPress admins